Octopus lady had a plan for dinner.  But all crow could say was, “I know”.

Dog fish was determined to help his love make it up the river without slipping back to the mouth while resting.  His mouth has never been the same.

The Peacemaker came across the water in a stone canoe. Hiawatha was unable to translate for the Peacemaker in the grief which misused spiritual powers of resistance to peace brought his family.  And the people came to the way to comb snakes from the hair of the leader. The women hold the power of veto to check man’s use of power.

Mazama warned the people of its changes that those with respect for their elders might survive– and so the people were able to migrate before the changes – and keep their ways and foods. The dreams of those with such fidelities were rewarded with the blue of the water’s of Crater Lake.

The 3 greedy sisters who built a dam at Celilo for themselves – had a visitor – a strange floating baby – who became coyote whenever they left – and broke the dam on behalf of all the people.

Raven saw the peoples suffering when a chief horded the waters – and used waste – shit – to trick the chief into revealing his stores – and laid out the rivers and lakes as we know them for all the people to share.

During the times of famine the ones who took the last bite of food, prayed the hardest, and led the people to the offerings which kept them going.

A canoe leader in the modern time – gave up his life when capsized – knowing it was his time – so the youngest would be saved. He died with joy knowing a full and righteous heart. The young live forward.

Cedar tree sheltered her young seedlings from storm and sun.  When she could no longer stand of her own strength – her young knew theirs.  They remembered her love and used their strength of mind and heart and body to hold her with the people.

The heart of the monster that would kill all who traveled through this land was pierced by coyote – that all our people could be made and live together in a good way.

For the 7th time our Northwest Indian Storytellers Association Annual Festival gathered to share and encourage storytelling from the perspective of our First Nations. This is always a humbling and beautiful experience – to bear witness to ambassadors from more First Nations than could be counted on hands, to hear the many legends of creation and emergence. To have children sing songs for the elders freshly received from the spirit. To hear stories of agreements that have been made between the animal nations and the human beings. Agreements the newcomers in the landscape need to know. To hear why it is the people who have cared for the earth are those who have survived to tell us our stories. To laugh at ourselves and the way that tricksters coyote, blue jay, and raven have made the world we know ourselves to be a part of. And how they inform creative methods for overcoming the great obstacles our earth and our peoples have and are facing.

There is a great wealth, generosity and strength among the elder nations of this landscape. May we all learn to listen to each other – to share in the giveaways of priceless treasure offered through these wealth’s of experience.

The Festival is sponsored in part by Wisdom of the Elders – they are making these stories available through radio, television and school curriculum available here. 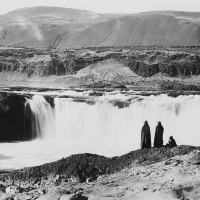 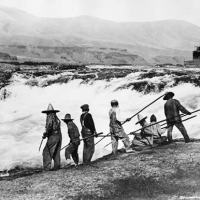 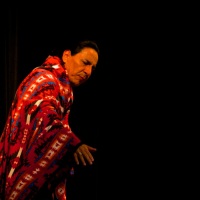 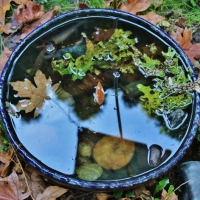 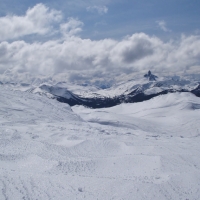 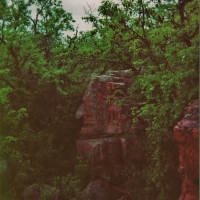 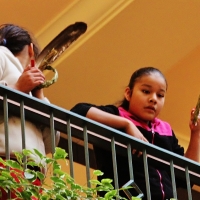 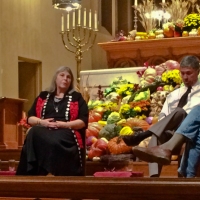 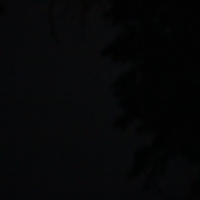 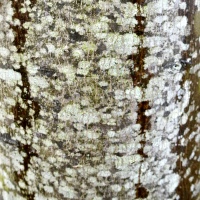 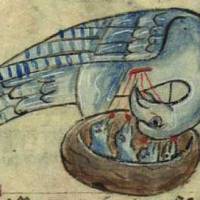 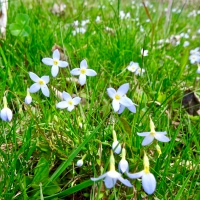 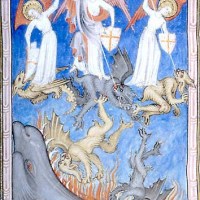 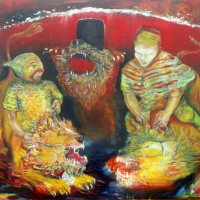 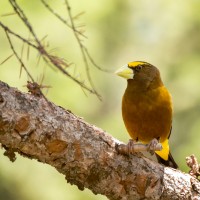 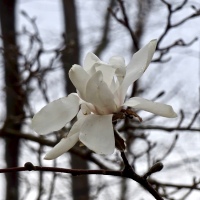 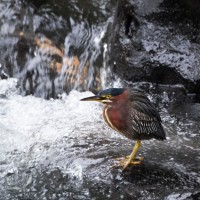 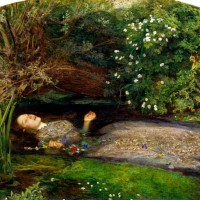 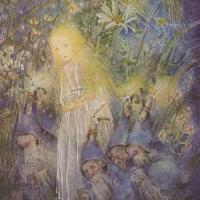 Thank you for visiting!

As a favorite writing teacher, Craig Carlson, once said –

“there are
no
finished
poems

there are
only
abandoned
poems”

All of this work is in a state of becoming.

Please share what speaks to you – resonates for you – your words of response are a great encouragement. Enjoy the journey!